David Letkemann earned a Bachelor of Business Administration from Simon Fraser University in 1992, and graduated with a Bachelor of Laws from the University of British Columbia in 1995. David articled at the predecessor firm of Linley Duignan and was called to the bar in 1996. He practiced there until May 1, 2010 when he became a founding partner of Linley Welwood. 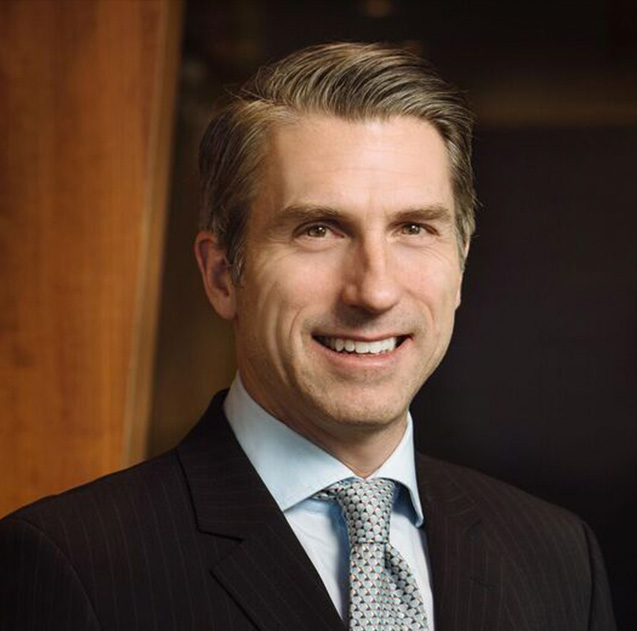 David practices in the field of civil litigation, including personal injury, commercial, estate and construction law. He has participated in numerous trials in the Supreme Court of British Columbia, both jury and judge-alone, and has also appeared before the British Columbia Court of Appeal on several occasions. David is a member of TLABC and the Fraser Valley Brain Injury Association https://www.fvbia.org/.

David grew up in the Fraser Valley, and continues to live in Abbotsford with his wife and three children. In addition to practicing law, he is a director of First West Credit Union and the Run for Water Society. When not working, David enjoys skiing, music and spending time with his family and friends.

We give you the personal attention you deserve.Schedule a Consult

Eight Critical Conversations for a Better Board: Starting with Number Eight

Whether you sit on a profit, non-profit, or government board, all boards have the same challenge: how do we figure out the key role that we play, and how can…

As an employee, it is important to know your rights when it comes to temporary layoffs. Many people operate under the misconception that a temporary layoff and a termination are…

How Do You Make a Will Null and Void?

If you think that a will was not written properly or that a loved one was taken advantage of when writing their will, the professional team of wills, estates, and…